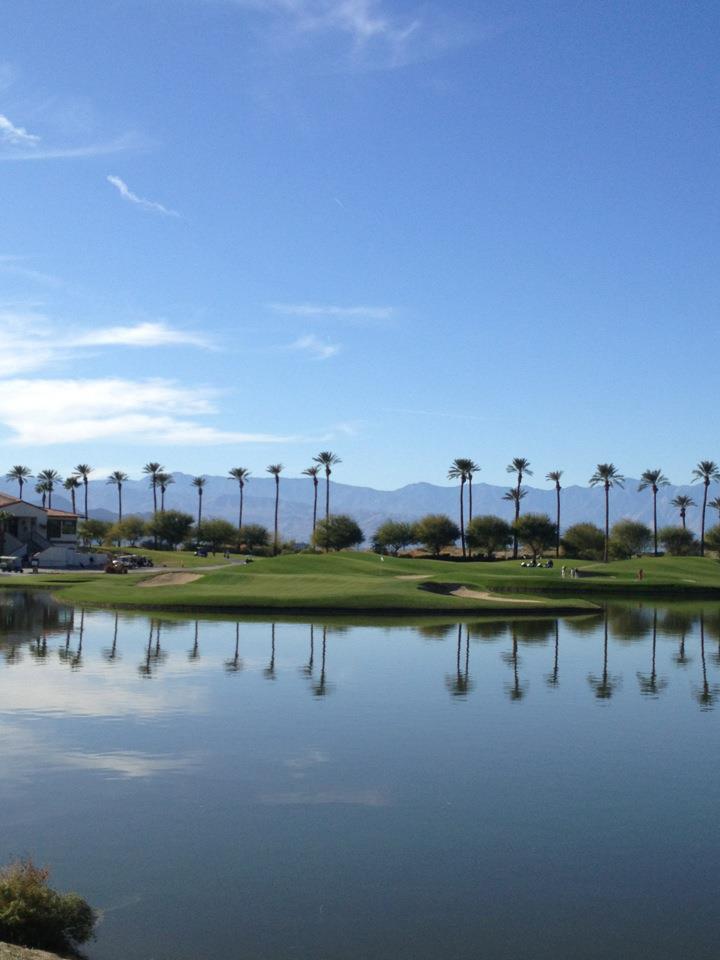 Today as part of my series on why seniors should get off the couch, I’m going to talk about why embracing discipline is important.

For pretty much all of my life, I’ve had the very same routines. I get up early in the morning and eat breakfast. Then, I get dressed and ready for the day. At lunchtime, I eat lunch, and at suppertime, I eat supper. I don’t snack between meals, generally, and although I love butter tarts and peanut butter cookies, those are occasional treats. Fruit and fresh vegetables are always a part of my daily routine as a senior. Having the same routines is discipline.

The same thing applies to my clothes. If I’m going golfing, when I come home, I take off my golf clothes, put them away and put on the clothes for the occasion ahead: dressy if I’m going out, or casual if I’m staying at home. I keep my clothes neat and organized and always have. Keeping things ordered is discipline.

I have a couple of different ways that I incorporate fitness when I’m at home.

I bought a Tony Little Gizelle trainer in 2004.  It wasn’t very expensive – around $175.00 – and I like it because it is elliptical and there is not the pressure on my feet that I got from using a treadmill.  I guess you could say that it is not a high calorie burner but it has helped me keep in shape as I need to move my arms and my legs to make it work. I usually work out on it for 15 or 30 minutes, 3 or 4 times a week. 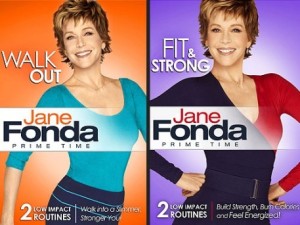 Five years ago, I purchased a DVD by Jane Fonda called Fit & Strong. Fit & Strong contains two low-impact routines designed to build strength, burn calories and feel energized.  Each combines a workout and stretching routine that takes about 25 minutes. I wanted to do some weight lifting and I knew that if I followed Jane Fonda on my TV from my DVD I would be doing this properly. Now I have to admit that I don’t do this work out every day but I keep a monthly calendar where I keep track of the days I do it – usually 3 or 4 times a week!

Jane is, of course, famous for her workout DVDs and having had a knee replacement, she had to make adjustments in her own life and passed these changes on to us in this DVD.  I am not as strong as I used to be but I can do this work out with three pound weights and I FEEL STRONG AND ENERGIZED when I’m done.
If I do this work out before I golf I can tell the difference right off the first tee that I hit the ball better and longer.  Flexibility is the key to any golf swing and Jane Fonda’s Fit and Strong Workout has certainly helped to keep me turning  180 degrees in my swing.  Stretching is imperative to keep the cramps away from your limbs as well and the Jane Fonda has you stretching before and after the work out.

I’m someone who is able to work out on my own: it was not till I started golfing on a regular basis that I realized I enjoyed working out by myself instead of in a group. I know we are not all like that – many cannot be motivated to do exercise by themselves.  I hired a fitness trainer and had an evaluation for what I needed to do to keep MY body fit.  This was one of the smartest things I ever did as I knew that weights were an important part of fitness and I was afraid to use them without advice for my particular body and what goals I had. As for my fitness routine, that’s discipline too.

If you are not motivated to work out on your own, then find fitness classes at a recreation centre and get a friend or two to go with you so it’s hard to forget to go, and try to put that on your priority list.  If you think you can manage to work out on your own, buy a DVD workout that you are happy with  – or, if you live in a condo with fitness room, . Check out your local library: sometimes they stock workout DVDs and you might be able to find one you like there.

In your work life or the head of a busy growing family, you needed discipline to accomplish your tasks. Think about fitness as something you need to add to your weekly “to-do” list – and mix it up with the activities you like to do. If you like swimming, add it to your list. If you like walking, add that too. You don’t need to go too far or workout for too long of a period of time: you can increase your distance over time.

The Canadian dollar may be low, but we found a stay and play golf offer in Whitefish, Montana that we just can’t refuse! Our next road trip starts Sunday! 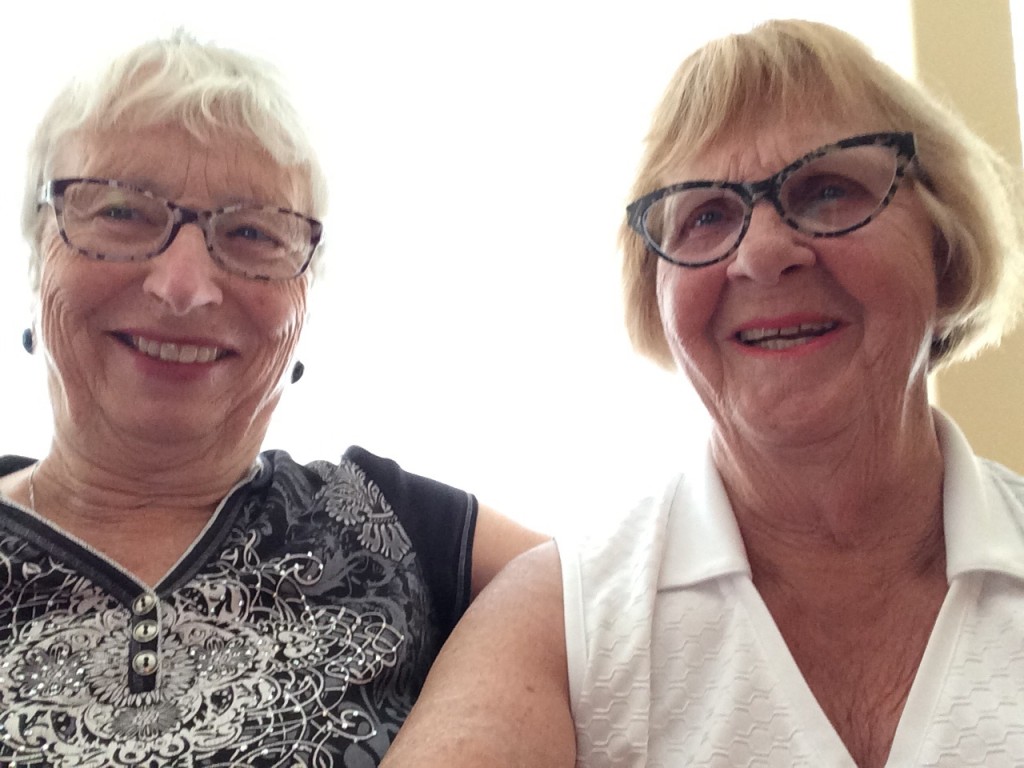 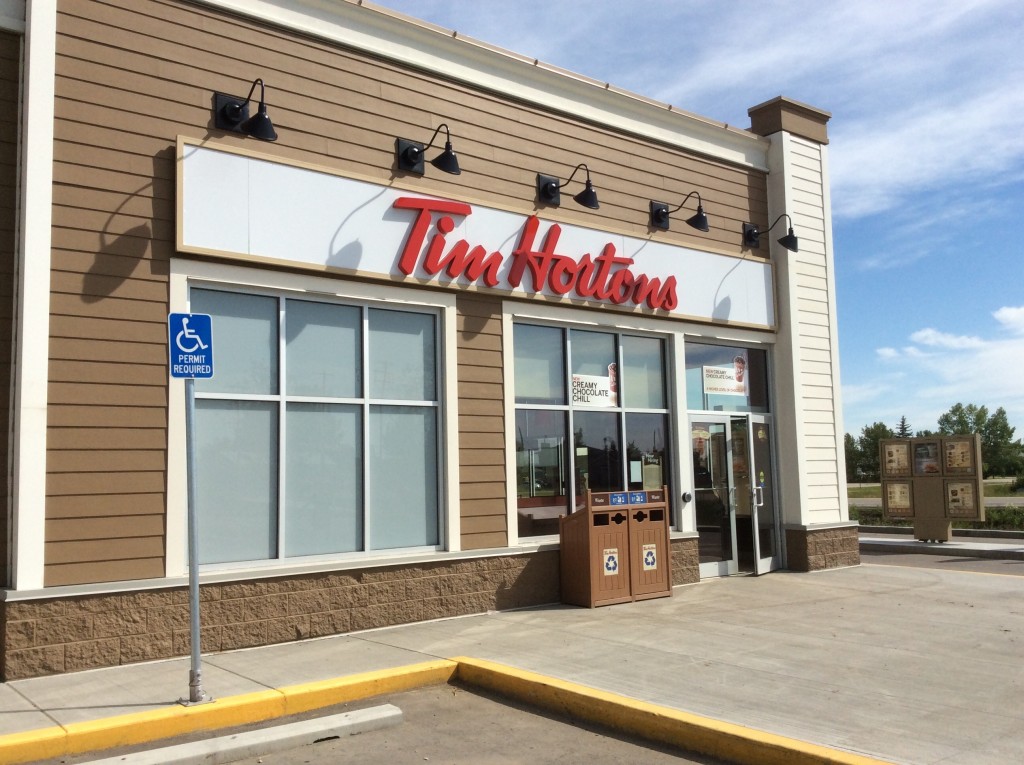 Before leaving Regina, I was interviewed for CBC Radio’s morning show. In Medicine Hat, we ate lunch and golfed at the Medicine Hat Golf and Country Club.