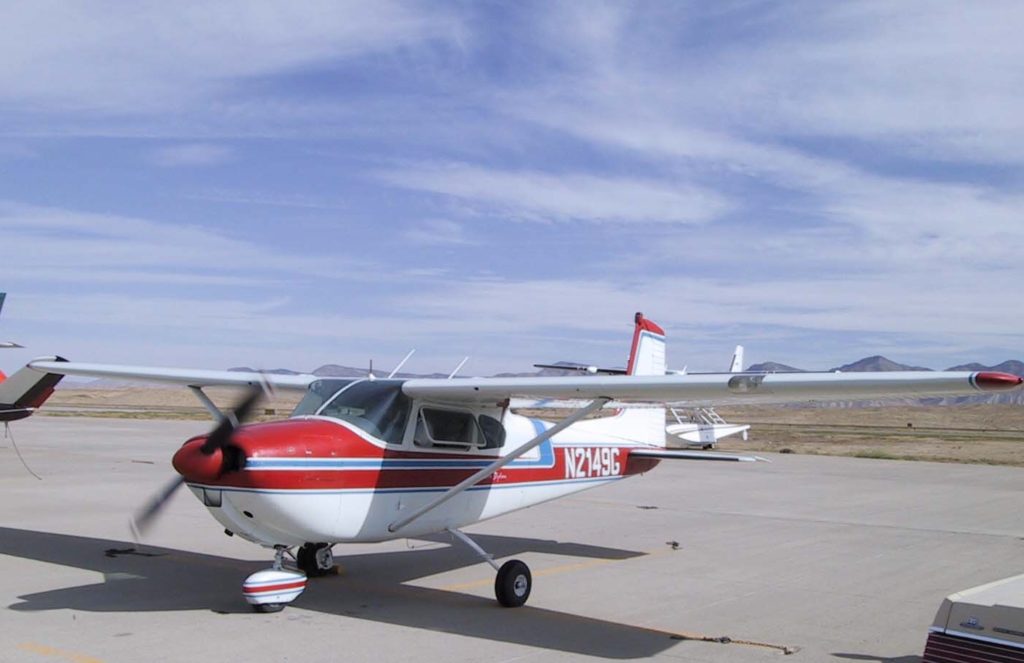 Doc put a down payment of $300.00 to Leo McKenna on a Cessna 172 airplane sometime in March 1958. By this time, we had talked about spending our life together. We decided that after he went to the farm at Norquay, SK. and sold some grain that he would pay for the plane and we planned to fly to Vancouver to get married.

When Doc got off work at 7:00 a.m., he called me to say that he was going to the farm and would I take the day off and come with him. I had never taken a day off work unless I was sick and if I called in sick
and it was found out that I really was not sick I might lose my job.
He went alone to the farm and he and Harold Ferris had a
few drinks before Doc left for home around 11:00 p.m.

Doc failed to negotiate the curve on the highway about four miles
north of Yorkton and hit a side road then rolled the car several times.
Of course, back then there were no seat belts. He said later that he
tried to hang on to something under the dash but he ended up outside
the car in a field. His head and face were full of gravel and he was
bleeding from his mouth so he tried to turn over to his back and
realized that he could not move his legs. When the RCMP found him around 2:00 a.m., he told them in a moment of consciousness that his back was broken and not to move him but to call an ambulance. The ambulance transported him to the hospital in Yorkton and he asked to be transferred to Regina.

The doctors told him they did not think he could stand the trip. With Doc’s sense of humour he said, “Well one way or another I have to get to Regina so let’s go by air ambulance or it will be in a box.” The Air Ambulance was called and the nurse on board was none other than Irene Sutherland. (Her sister Rose was married to Carl Weisshaar from Wilcox.) Irene recalls that Doc woke up and said, “We just passed over the Qu’Appelle Valley.” I guess he had flown over the valley many times and there would be a pocket of air that would cause the plane to drop.

Years later when a friend of his from Wilcox, Norm Chadwick had actually seen Doc’s car after the accident and gave him pictures, Doc could figure out why the accident happened. Doc had put new tires on the car the day before and on the trip up to the farm, he had noticed that the car was not steering correctly and he was sure that the
tires had not been beaded properly. He  planned to take the car back to have the tires checked at the tire shop when he got back to Regina. When he saw the pictures of the car he saw the front right tire had been changed!

Leo McKenna did not return the deposit on the airplane although Doc could never fly a plane again. $300.00 was a lot of money back then…

My 28 Years with Doc Part Three is next