I have a story to tell about Bill Bulmer.  But first I need to tell you how the story came about.

One of the positive things about my blog is that PEOPLE ARE REMEMBERING THEIR PAST and even telling others their stories. A lot of people have read my blog and now they are telling stories because something they read in one of my posts has triggered their memory.

Ruth and I were at a dinner party at Lynn and Sharon Websters the other night. Sharon had put together another fabulous dinner with Shepherds Pie made with lamb. How tasty!

Bill and Joan Bulmer were also there. I had met them three years ago and after dinner Bill told us a great story. It was about his leaving home at 18 years of age to attend Veterinary College in Ontario some 2500 miles away. 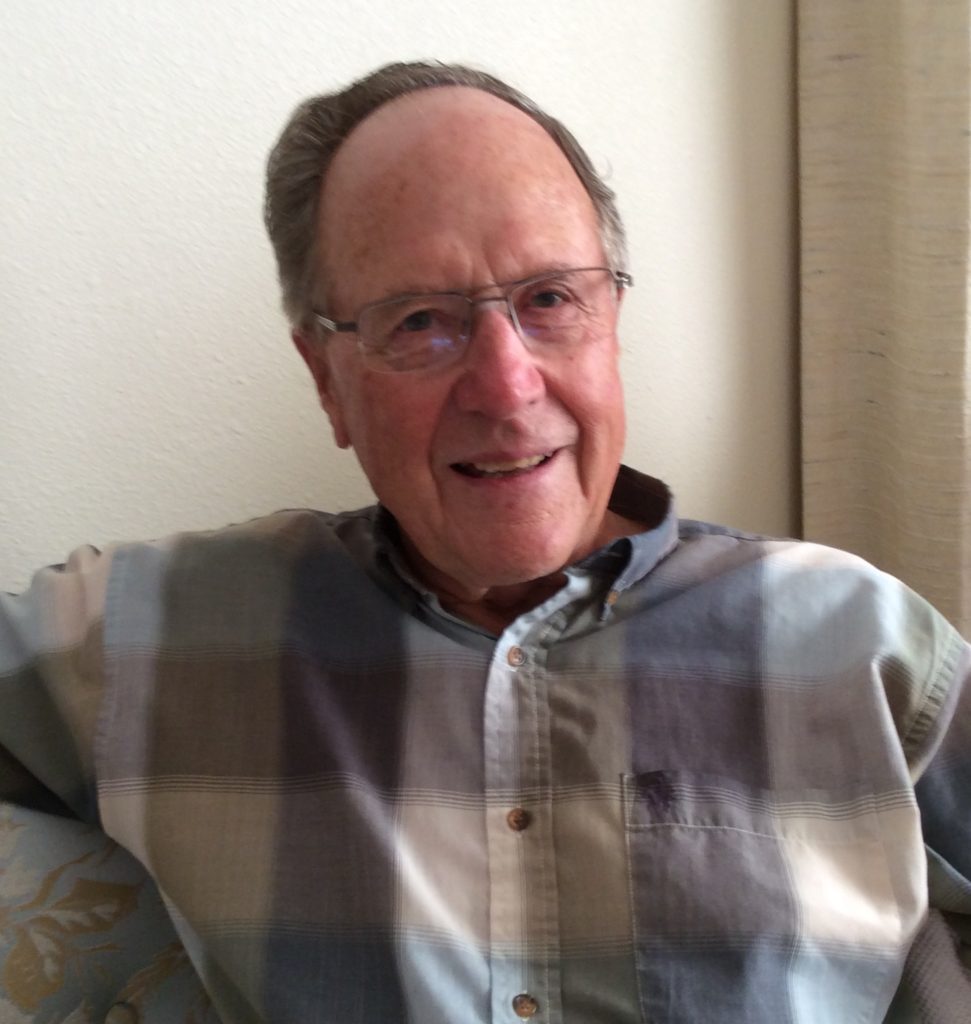 This is his story:
“ The first part of my journey was to ride a Northern Alberta Railway (NAR) freight train from Peace River, AB to Edmonton, AB and then with the CNR to Guelph, ON. The CNR train transported cattle and the arrangement was made that I would look after the cattle for free for the 11 day trip.

Now my Dad was ordinarily a tough and crusty old dude who had probably never shed a tear. To this day I can clearly remember seeing the tears roll down my Dad’s cheeks as he waved goodby to me.

Looking after the cattle was a bit of work but the anticipation of going off to college far outweighed the drudgery. I slept in the caboose of the train. At the end of the trip in Guelph, I was picked up at the station by a group of 2nd year students whose job it was to look after and initiate the new first year students.

For a full week, they put us through humiliating “educational?” and physical exercises from about 4 AM to midnight daily, including getting us up once or twice during the night for “bathroom breaks” !! By the end of the initiation week, we all knew each other by name and had developed a team spirit directed at helping each other to survive the rigors of university life. Also, by the end of the week, we had developed a pretty strong hate for OVC ’60 so we visited them on their floor of the residence and threw every one of them, that we could catch, into the shower. The water was about 6’’ deep on the floor when we left.

Looking back, I realize that the initiation week was very important in building a strong class spirit for us. We stuck together and helped each other to get through 5 difficult years of studies in veterinary medicine.

My career in vet med started in Ponoka in mixed practice (95% large animals, 5% small pet animals) in 1961. I enjoyed clinical practice but after 8 years, found that I got a bit stale and felt that I needed a change.  I took a position in diagnostic pathology in the provincial veterinary laboratory in Winnipeg. After 2 years I was offered a position in diagnostic pathology with the Ontario government at the OVC in Guelph. This allowed me to study pathology in depth and in 1973, I sat for and passed the examination to become a member of the American College of Veterinary Pathologists.

I felt I needed another change. I was asked to accept a position with the Animal Health Division of Agriculture Canada in Ottawa. In 1985, I became Director of Canada’s National Animal Health program. The Animal Health Division dealt with the eradication of serious animal diseases such as bovine tuberculosis, rabies, foot and mouth diseases, etc. As well as negotiating with other countries to allow international trade in animals and animal products.

In 1993, I had had enough of the pressures of Ottawa, so moved to Saskatoon, SK  as Head of the federal Animal Health Laboratory located on the campus of the University of Saskatchewan. I retired in 1997 but was then recruited by the Western College of Veterinary Medicine (WCVM) and the province of Saskatchewan to organize and head up a veterinary diagnostic service for Saskatchewan. We had two laboratories, one in the WCVM and one in Regina. Although we have lost 20 of the 49 that graduated, those of us that are healthy enough have a reunion nearly every year.” 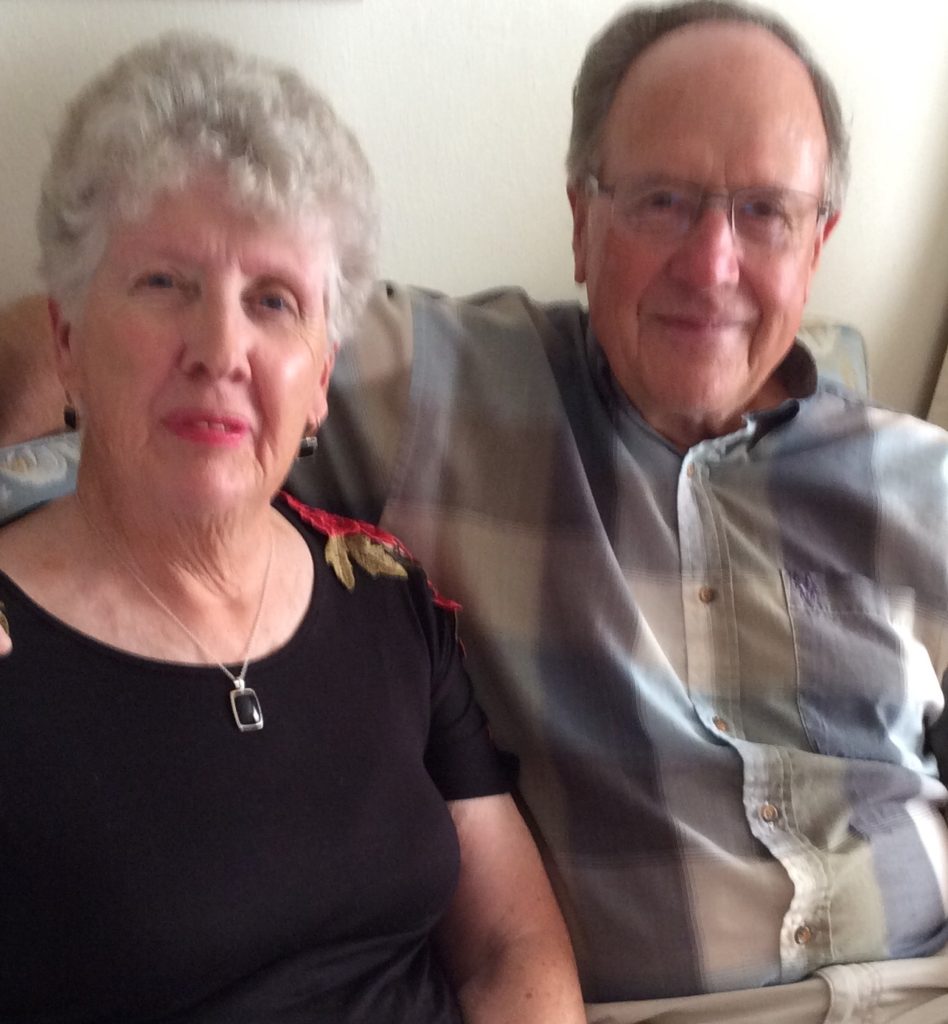 I retired permanently in 2001.  My wife Joan and I moved back to our cottage on Papineau Lake in Ontario and built our retirement home.”

I hope you have enjoyed this story written by Bill Bulmer with a bit of editing by me.