I made a lot of friends over the years through work. The friends I made working for Imperial Oil Limited go back to 1956.

My immediate supervisor was a gentle man, Johnny Lyons.  He was a shy, quiet man, with a soft spoken voice.  When he peeked out over the top of his glasses to explain something, his brown eyes had that twinkl- that was Johnny! He was married to Jean and although they attended the “big” company banquets they certainly were not part of our young  group.  We were really good friends and although they moved to Edmonton around 1969 I received a hand written letter from him every Christmas until his death. He was very proud to be the godfather to Doc’s and my son Murray. I remember at one party Lolly, Lynn and I sang “Beautiful Brown Eyes” to him. I’m sure he wanted to crawl under the table! 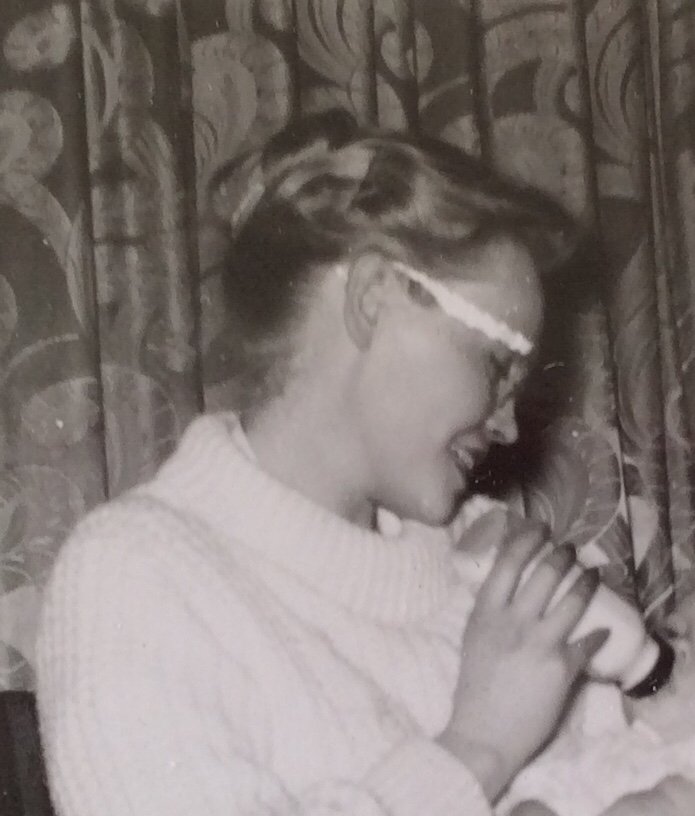 Lynn Tabin (Wilson) was the my first friend at IOL.  She still is one of my best friends. 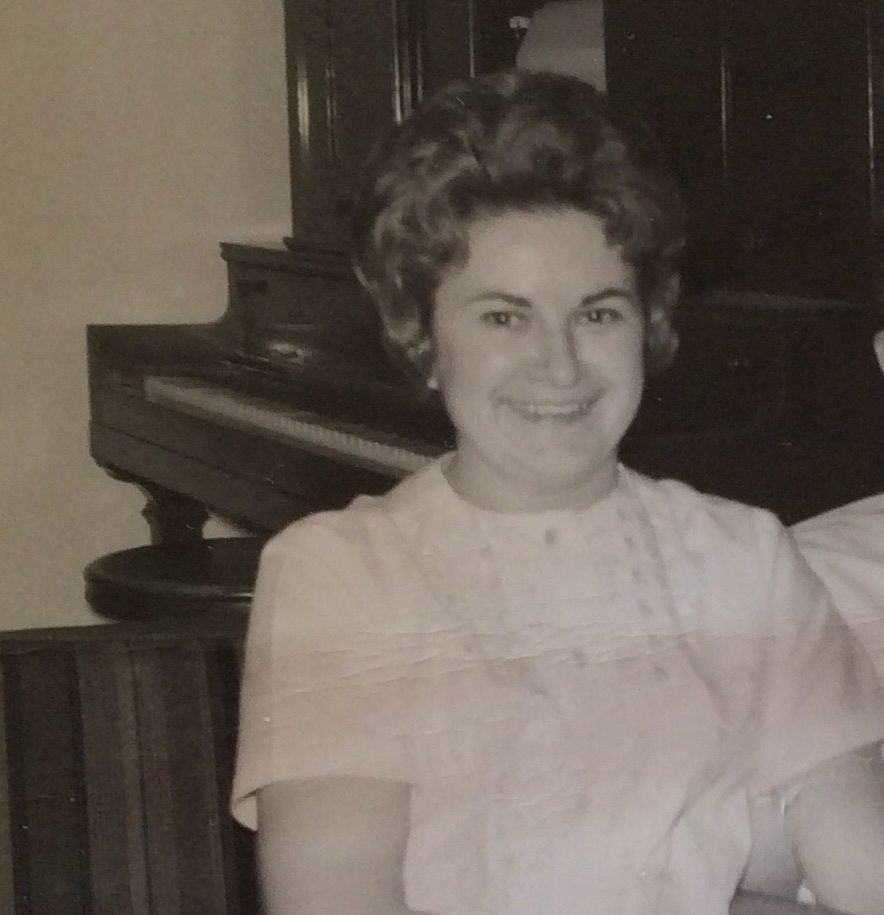 Lolly Fleming (Mattern) came to IOL a couple of years after  I started working there. We are still best of friends.

Donna (Jim) Harrison was the first friend I made when I worked at Deloitte Haskin and Sells (as it was known back then).  Donna’s husband Jim worked for Confederation Life Insurance and had been transferred to Regina from Toronto. Donna was a kind, considerate worker who shared all her small business expertise with me.  We were a small group of five and had our own space away from all the CA students and management.  We were the start of computerized accounting although our work was transferred to the head office in Toronto. Then the financial statements were mailed back to the Regina office.  We had a lot of fun together although I must admit we were never at a loss for work to be done.

From Deloitte’s I went to work for FLP and a two life long best friends were made working there.  One is 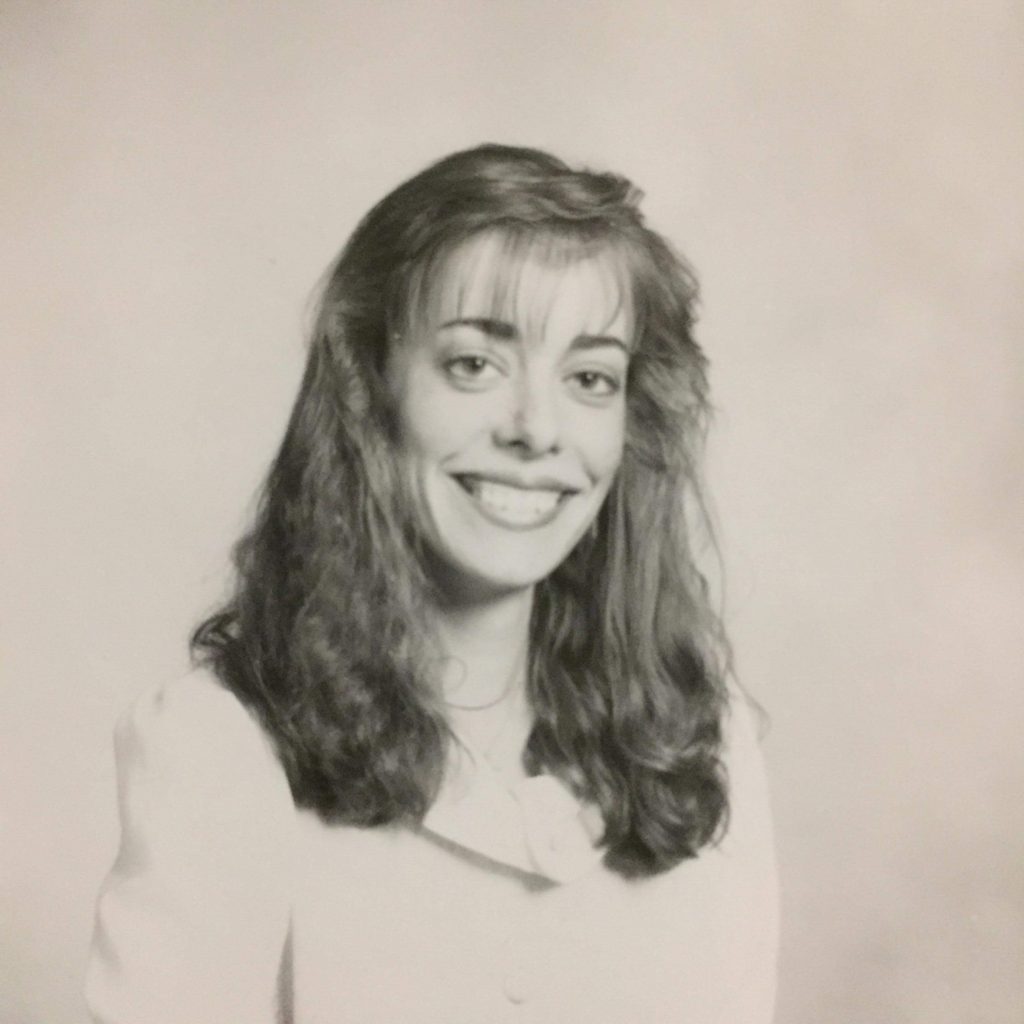 Dianne Olmstead and although we are miles apart we keep in contact regularly via Facebook.  She reminded me of how we used to go out on the balcony of the second floor of the house where we worked for a smoke.  YUK. I stopped smoking in 1990 and she stopped in 1991.

Another good friend from FLP days is 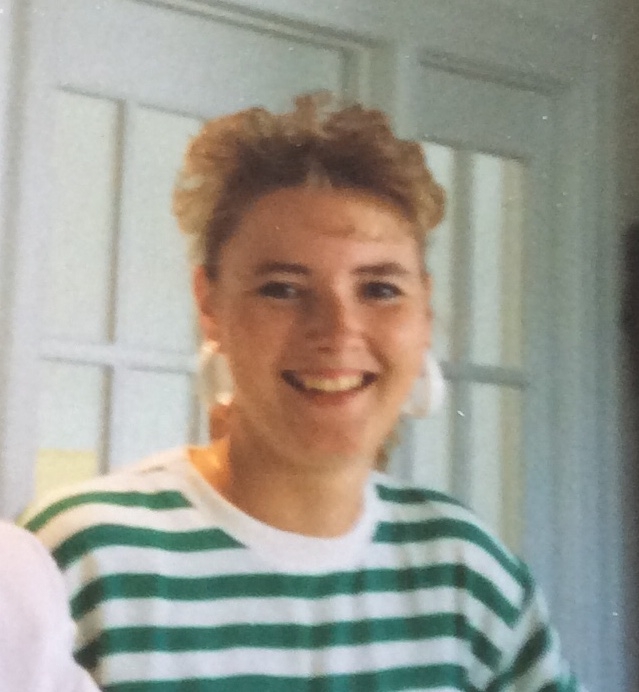 Lynn Hoffman (Gottselig).We all loved our work and when you do it makes going to work every day such a joy. I also had acquired a client of my own and starting in 1979 developed a friendship with Diane Thompson.  Now that we are retired we chat weekly.

The featured image is of “Lolly, Lynn and Mo – most likely singing one of our favourite songs at the time -My Shoes Keep Walking Back To You”