Elizabeth loves to be in the kitchen and it shows. How she started her love for cooking and baking I don’t know. Perhaps it started with Lisa and then watching her father, Gordon. 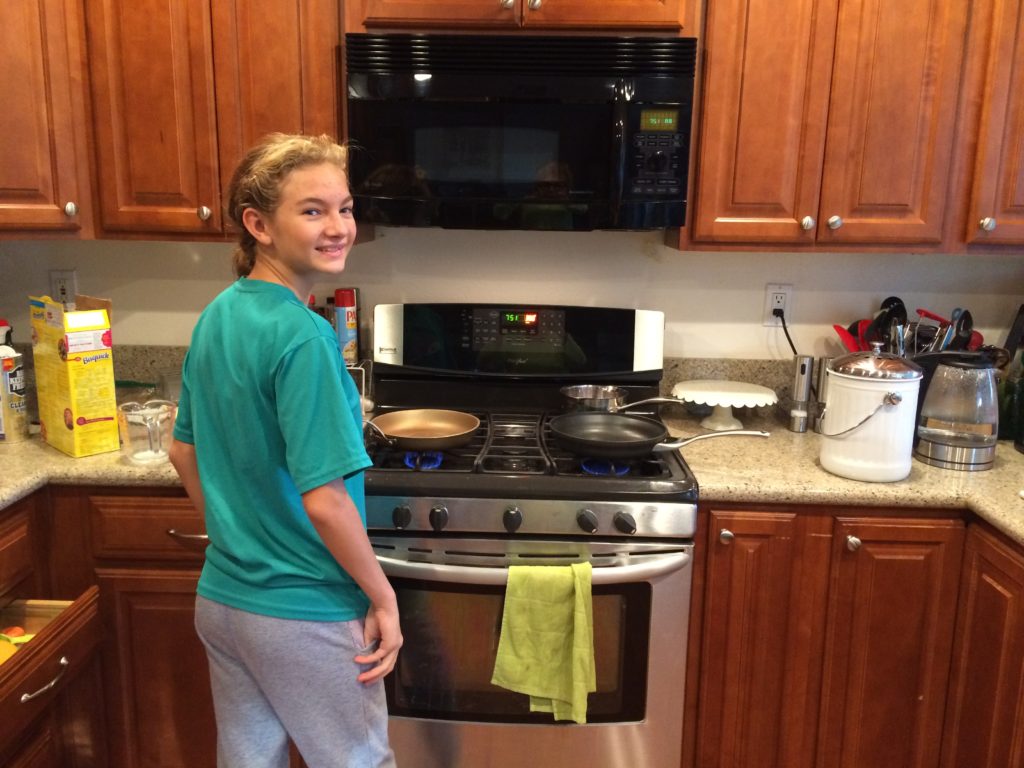 Making pancakes for the family on Sunday morning

I should not have been surprised when I saw Gordon, Ian and Elizabeth in the kitchen working together.  After all Gordon had been taught all aspects of being a SHORT ORDER COOK way back  in Regina, Saskatchewan by none other than Mika. This was after working with Lisa at Bonzzini’s Restaurant. When Gordon finished High School he applied for a job at Mika’s Kitchen. Mika hired him although he had no training as a cook. From day one she would train him on the job every night after being in the restaurant all day long..  One of the jobs he remembers was sharpening the knives and hearing from the gals that worked the day shift how they were so shocked at the sharpness that they inadvertently cut themselves.

The average guy is mainly interested in being the master of the BBQ on the deck. He may even try different recipes for roasts, chicken, pork and have great success with the finished product. Gordon, however, walks into the kitchen when he arrives him from work and talks about the choices for dinner. Or if nothing is planned he may make some suggestions using the leftovers. I do believe he and Lisa make semi monthly trips to Costco for restocking the groceries. 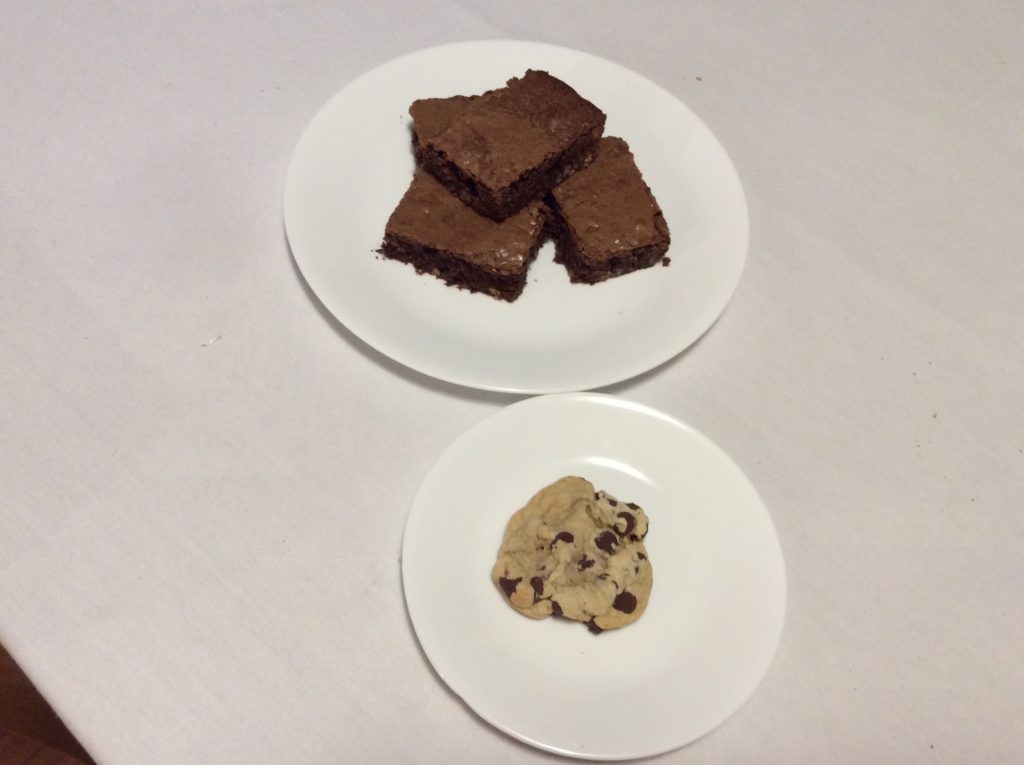 The first evening in San Diego, Gordon, Lisa and I were watching TV after dinner. I could hear some sounds of someone busy in the kitchen. Soon I could smell something baking.  Sure enough, it was Elizabeth at work. At 8:00 p.m. she presented to us a platter of awesome Chocolate Chip Cookies. What a treat!  The next night, repeat performance but this, time it was Brownies.

Birds Custard Powder is nowhere to be found in the USA and so I packed a can inside my golf bag for delivery here for Elizabeth.  Ever since she heard the name Nanaimo Bars she was so excited to make them…

On Saturday she annôuncd she would be making pancakes for the family for Sunday breakfast and sure enough, she did! 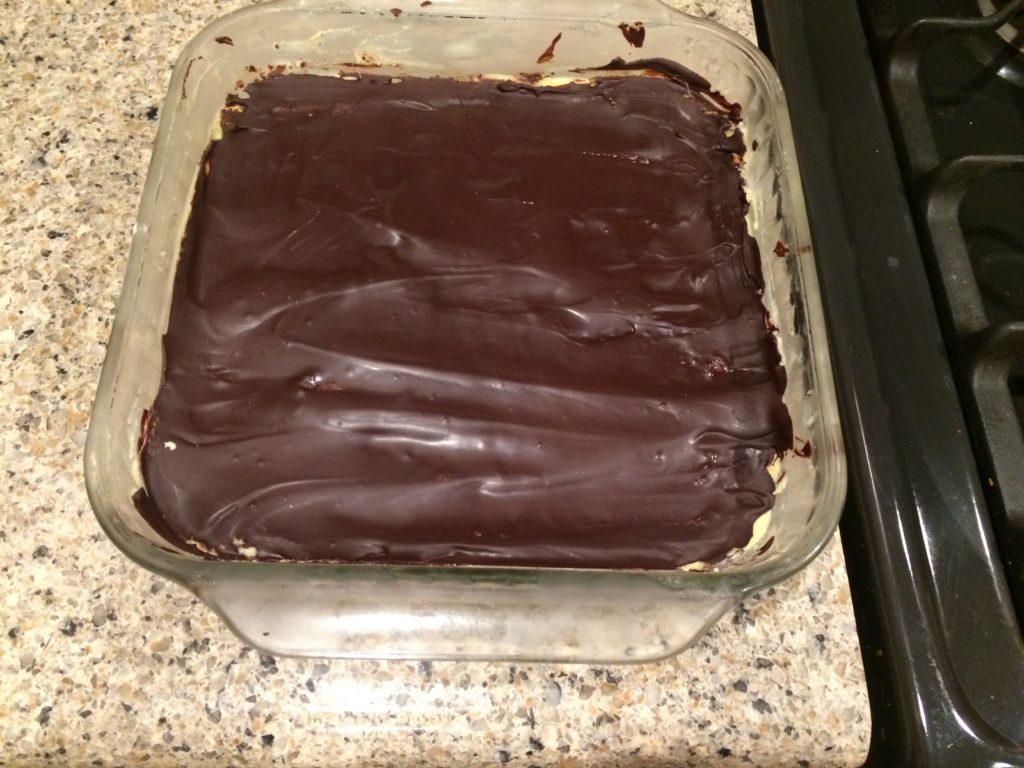 Nanaimo Bars made with Birds Custard Powder from Canada

here is the finished product…

Elizabeth loves to be creative and gets many ideas from watching the cooking shows on TV. She is  in Grade Six and says her favorite subject is Math, expecially what she calls Pre Algebra!  Thursday morning we were able to attend a rehearsal of the Choir of the Grades Six students at her school.  Some fifty students, including Elizabeth, gave us a taste of several songs they are practicing for a concert in December. And she has joined the Bluefins Swim Club and just LOVES swimming.

That’s Elizabeth in a nutshell.