If you were to compare the CFL Saskatchewan Roughriders

fan base to a team in the NFL it would be the Green Bay Packers. 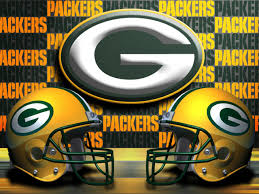 Both teams have fans all across each country and I do believe it is somewhat of an underdog base.  Both teams are not in a large metropolitan centres, but the fans are faithful, win or lose.

At the home games the fans are referred to as the “13th man” and you could say they live up to the name.  The noise in the stadium is raucous to the point of being almost deafening to those sitting in the stands.  I know as I was there two years ago for the opening game.

By the way it is called Mosaic Stadium, at Taylor Field but most of the fans still call it “Taylor Field”.  This stadium was built in 1947 and in honour of “Piffles” Taylor, a rugby and football player prominent in those days, and named Taylor Field. Now we have an impressive, up to date,  Mosaic Stadium with all the bells and whistles. 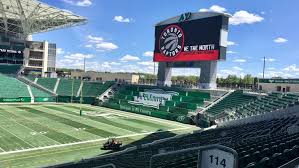 Some of the players I loved to watch, not just Saskatchewab Roughrider players.  Glenn Dobbs, Hugh Campbell, Ron Atchison, Doug Killoh, Rollie Miles, Ron Lancaster, George Reed, Milt Stegall, Kent Austin, Ray Elgaard, and Gerry James.  Paul Dojack was the best CFL referee ever and he lived about six houses away from us in the Hillsdale region of Regina.

The Roughriders don’t have many Grey Cups (the ultimate prize in CFL football) but I was lucky to attend one final that they won, albeit on the last play of the game.  It was in Toronto, Ontario in 1989 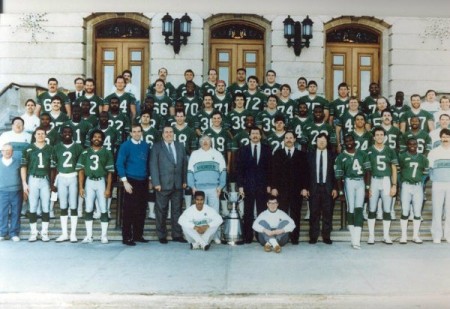 and the joy of all the fans who were there cheering the team on from all across the country was so great we didn’t want to leave the stadium.

Through good times and bad times we fans never stop cheering our team on. Whenever the team plays games away from home you will find a contingent of Roughrider fans in the stadium.  No matter where you live in the country, if you have ties to Saskatchewan, you are most likely a Roughrider fan.    I guess that’s why we have the nickname as “bleeding green” as though our  blood is the colour of our teams uniform. 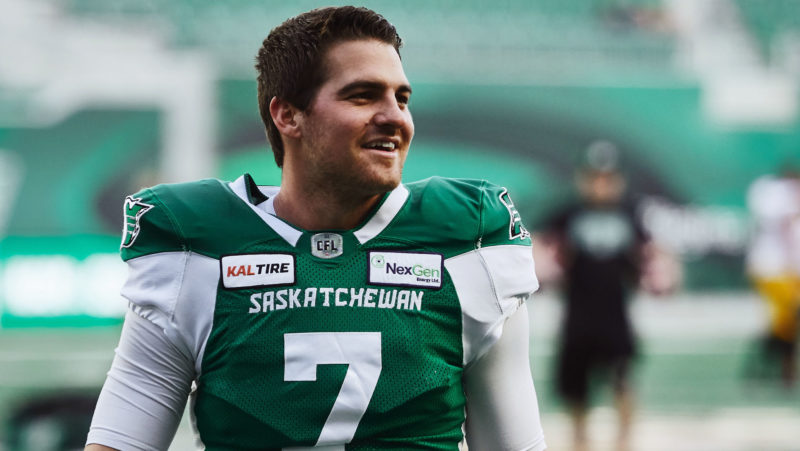