I thought I wanted to use the same company I used before to have my WordPress blog content transformed into print. I set up the category of “The Swedish Pioneers”on their website months ago.  Try as I may I could not get the post of  “Å jänta å ja” to load into the print format.  There were problems with the pictures as well.  Although they were the right size in the blog they would show up miniature in the book.

I sent several emails to this company explaining the problems and they assured me time and time again that they had upgraded their software each time fixing the bugs. From mid October to mid November I went through the process over and over with limited success.  However I wasn’t comfortable sending the final result to the printer.

My search for “blog to print” printers became in ernest and so far I found none in Canada, one in the USA and a new site I found called
“BlookUp” in France. Although the book would not be exactly the same size, (slightly larger) their transforming my posts to page format was much easier. 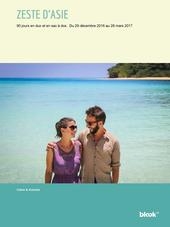 Sample of a cover

In two weeks I had just the posts I wanted for the book.  Although the posts were organized by the date I had published them I could easily put them in the order I wanted.

There isn’t any place to accommodate the comments made on my posts but these can still be seen on the blog, 78mph.com.

I transferred my book for processing to BlookUp on December 4 and they were quick to email me regarding the cover. They wanted to know if I realized the picture of Mom and Dad’s wedding party was not optimum quality.  And they could not guarantee how the cover would look.  However they said it is a wonderful picture.  I said since it was 101 years old I wanted to have the picture on the cover. Period.

On December 6 the pre-book was sent to the printer and they estimated it would be 10-14 working days before I would receive the finished product. I was shocked to get an email from BlookUp on December 13. It had the tracking of DHL having shipped the books from France on their journey to “Southern Alberta Canada”.  All delivery estimates were for Monday December 18 but on December 15 at noon they had my parcel “On Delivery”.  I held my breath (not really) till 3:17 when I received a call that my delivery was in the condo complex.  I ran down the stairs (no way – I took the elevator) and signed for my parcel. 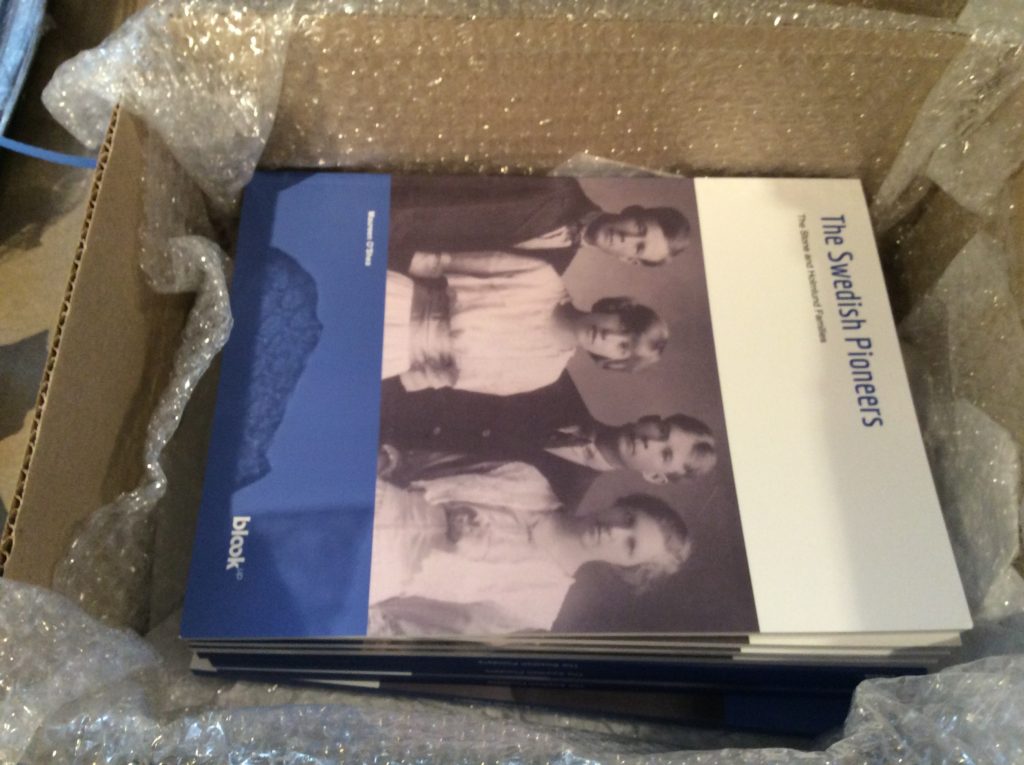 I grabbed my scissors to cut the plastic packing tape and opened the box.  Lifted the crumbled packing paper and there were the eight books. The front cover was in sight and OH HOW HAPPY I WAS to see that the picture of Mom and Dad and Paul and Beda was perfect! 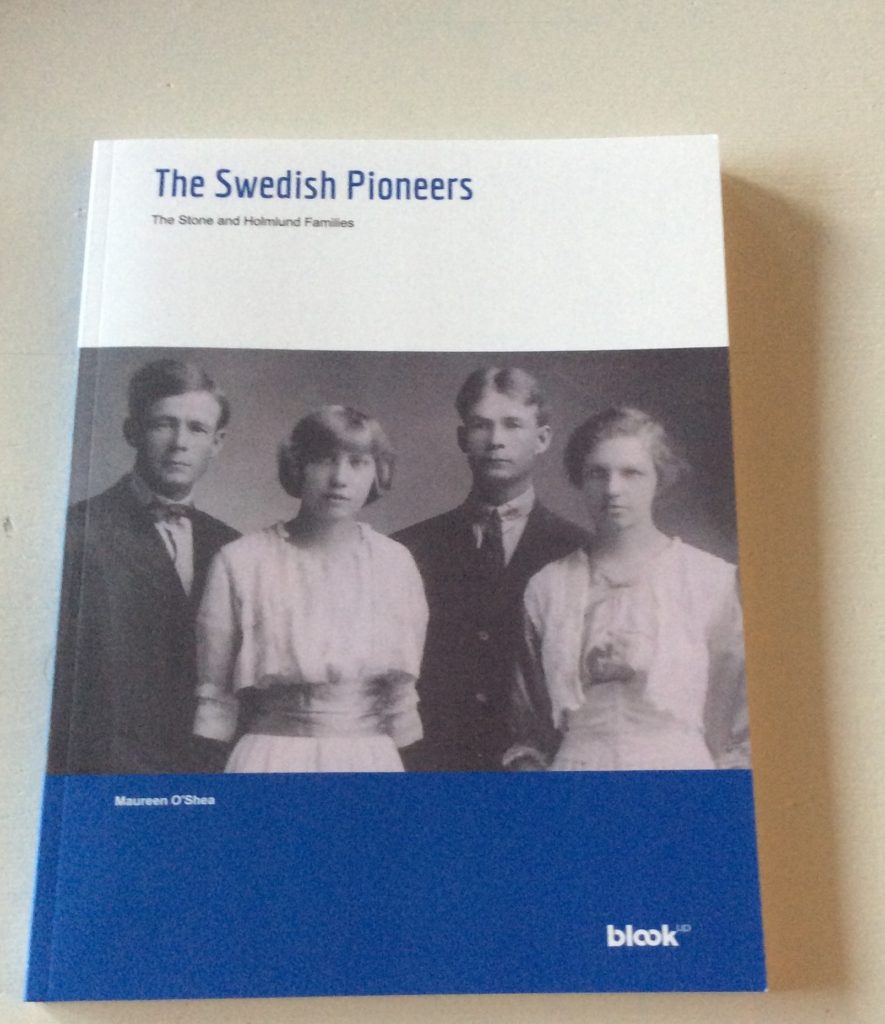 The finished product –
On the cover: Paul, Beda, Dad (Peter) and Mom (Thea)

Thanks to BlookUp for the fast, efficient blog to print experience.