I’m sending this again, loyal followers, because I’ve looked in my albums while watching this Toronto/Texas Game go on and on and on, and I think you’ll like what you see.

Here I am along with a huge crowd of Canadians cheering on the Toronto Blue Jays in their quest for a World Series Championship (whoops, I nearly made a major faux-pas there…you know, us Canadians are so hockey-centric!) Not only is there a Championship Ring as a reward to the victorious players, but most certainly a $$$ bonus for the winners.

I know that many of you have jumped on the Blue Jays’ bandwagon, and the truth is, that’s no surprise, as the Blue Jays are the only Major League Baseball team in the whole country of Canada. That is more than enough reason to be cheering for the team and I’m one of their fair weather cheerleaders.

HOWEVER I am and always have been a Dodger supporter.  I even have a jersey!  As far back as I can remember everyone in my entire family was fans of the National League.  Many of my siblings cheered for the St. Louis Cardinals but I, as a youngster, was a fan of the Brooklyn Dodgers.
. 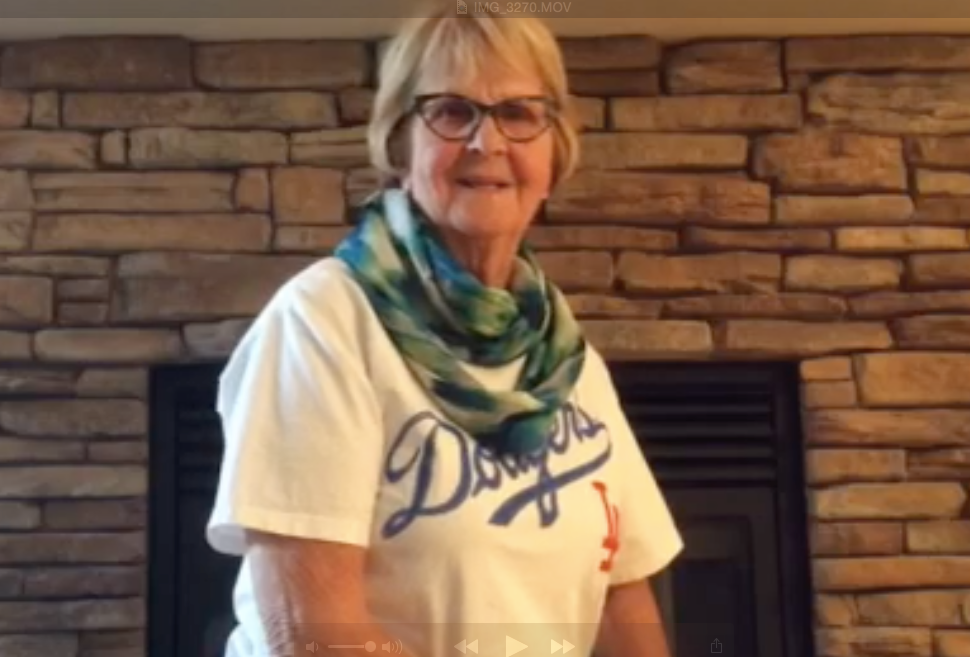 Back in 1895, the name of the team was the Brooklyn Trolley Dodgers.  The “Dodger” name came about when the city of Brooklyn trolley system became electrified and the pedestrians had to “dodge” the fast moving trolleys to get across the streets! This had not been a problem with the horse drawn trolleys.  There were several baseball teams named “Dodger”. When the team moved to Los Angeles, it took on the name of that city and became officially known as the Los Angeles Dodgers. 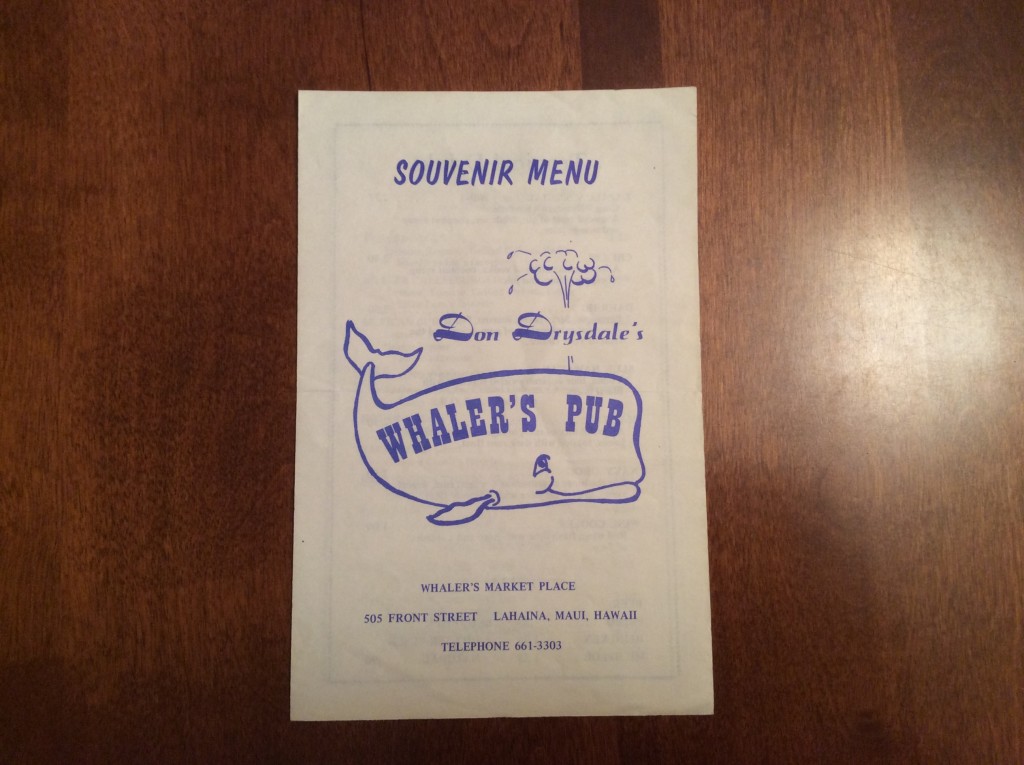 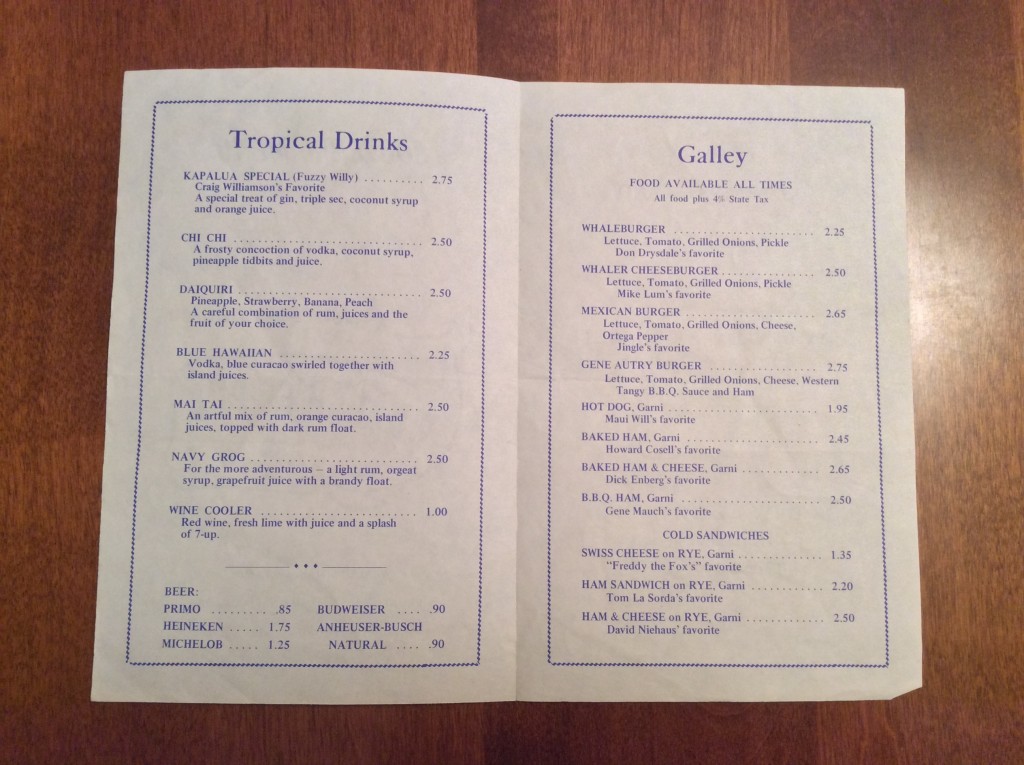 In 1980, my husband Doc and I had lunch at Don Drysdale’s Whaler’s Pub on the waterfront at Lahina, Maui, Hawaii. Drysdale had been a pitcher for both Brooklyn and LA, and after his professional playing career was over, he became a commentator. When he was just 56, he was found dead from a heart attack in a hotel room in Montreal, where he’d been scheduled to commentate on a game between the Montreal Expos and the Dodgers. In his personal effects was a cassette tape of a 1968 speech that Robert Kennedy had given just before he was assassinated in which he commented that Don Drysdale had pitched his sixth straight shutout that evening. He took that tape with hi everywhere he went. 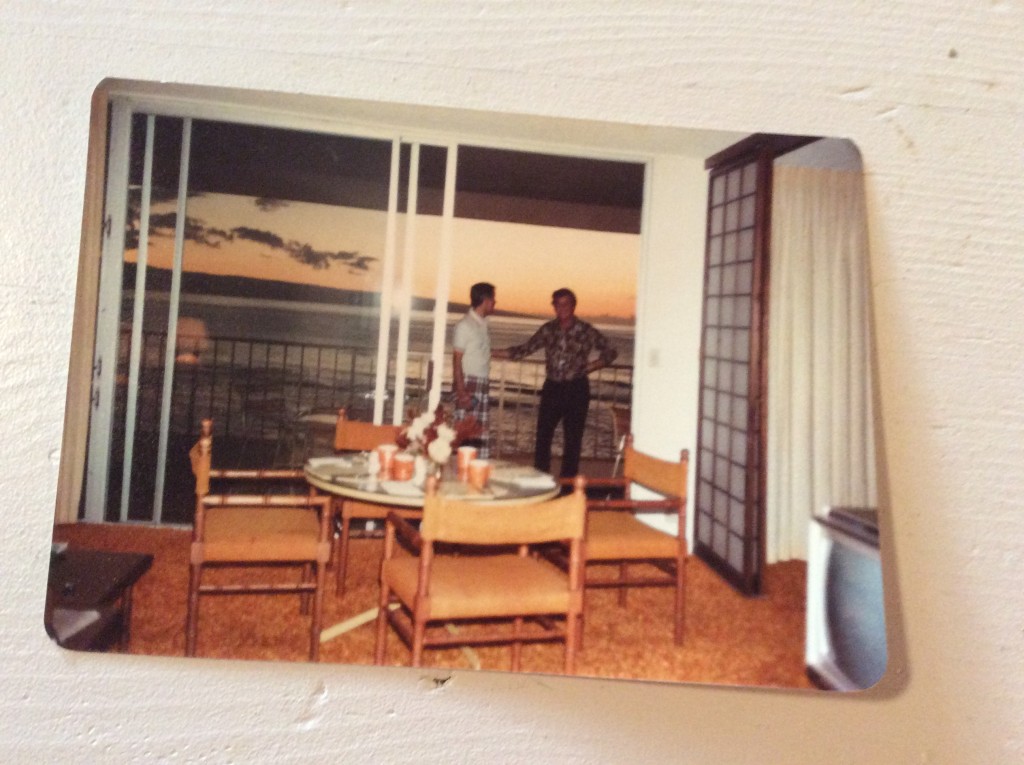 Although that pub no longer exists, I remember it well: there was a wall of memorabilia of his Dodger years at his pub and it was a lot of fun to see it all! 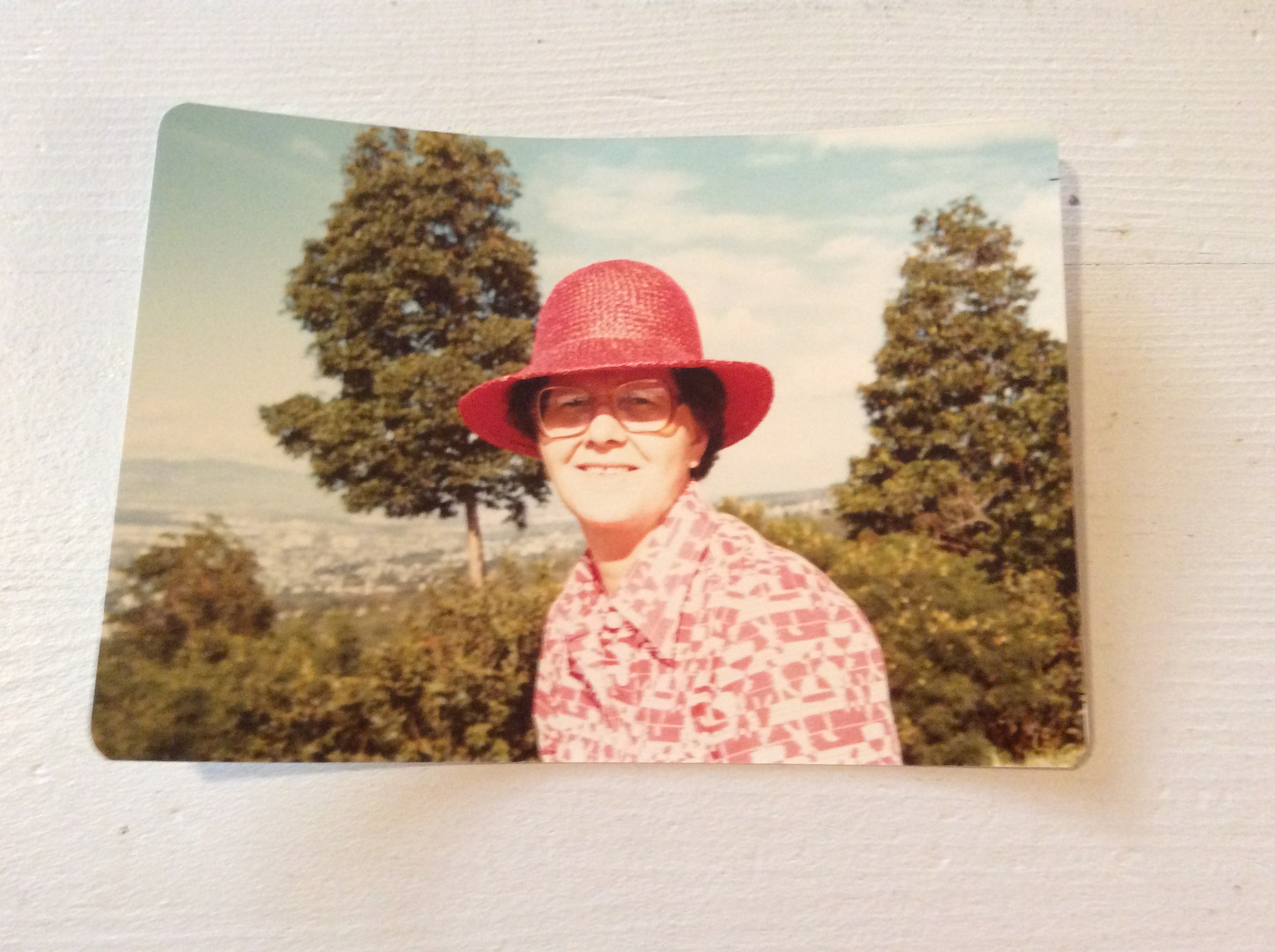